Self-taught multi-instrumentalist & photographer, Frédéric D. Oberland finds himself at the crossroads of image and sound, favoring a synesthetic approach. He articulates different modes of narration, combining the raw character of the documentary form with the transfigured reality of myth and poetry, allowing him to question notions such as the sacred, the monstrous, the fraternity, while at the same time returning to the political news of the present. Attentive to the pulse of the body, his work is willingly itinerant, modulating between the ripples of dreams, watching the points of incandescence and the bursts of electricity that act as revelations of our presence in the world, here and now, its mystery and its violence. 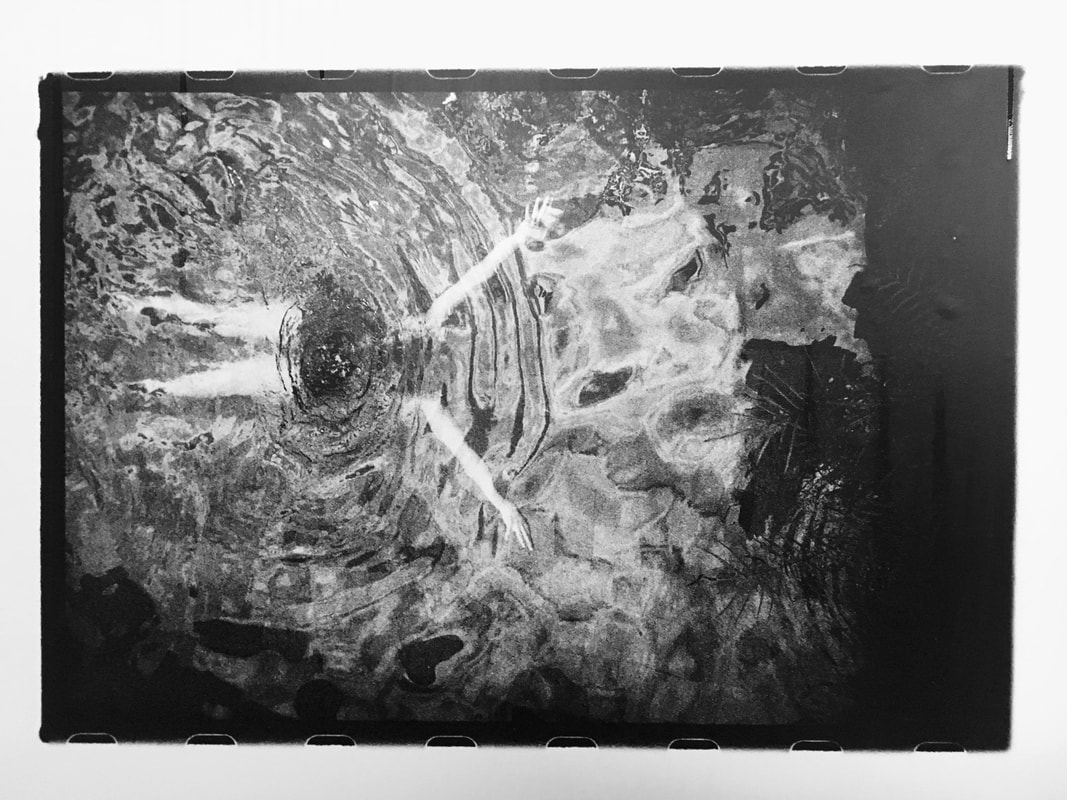